Initially NEWGRANGE will be created at Celticworld in Kitely, and then ported over to Second Life. This will be a long creation process, we anticipate a year or more. But please Visit Us Now at Celticworld, and often, for updates and many education opportunities on Newgrange and other Celtic icons such as Blarney Castle, Stonehenge, Lakehouses, Irish Cottage life, and much more!! LIVE STORYTELLING 'The Architect of Newgrange' March 15th & 22nd www.SeanchaiLibrary.com
Read more

Newgrange (Irish: Sí an Bhrú[1] or Brú na Bóinne)[2] is a prehistoric monument in County Meath, Ireland, located 8 kilometres (5.0 mi) west of Drogheda on the north side of the River Boyne.[3] It was built during the Neolithic period, around 3200 BC, making it older than Stonehenge and the Egyptian pyramids. The site consists of a large circular mound with an inner stone passageway and chambers. Human bones and possible grave goods or votive offerings were found in these chambers. The mound has a retaining wall at the front, made mostly of white quartz cobblestones, and is ringed by engraved kerbstones. Many of the larger stones of Newgrange are covered in megalithic art. The mound is also ringed by a stone circle. Some of the material that makes up the monument came from as far away as the Mournes and Wicklow Mountains. There is no agreement about what the site was used for, but it is believed that it had religious significance. Its entrance is aligned with the rising sun on the win
Post a Comment
Read more 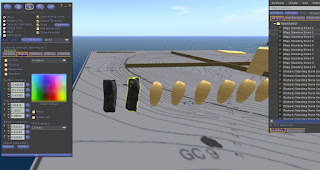 Getting the scale right! 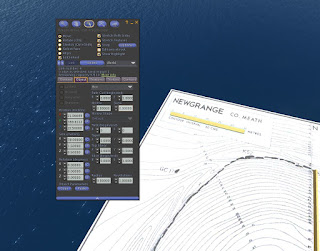 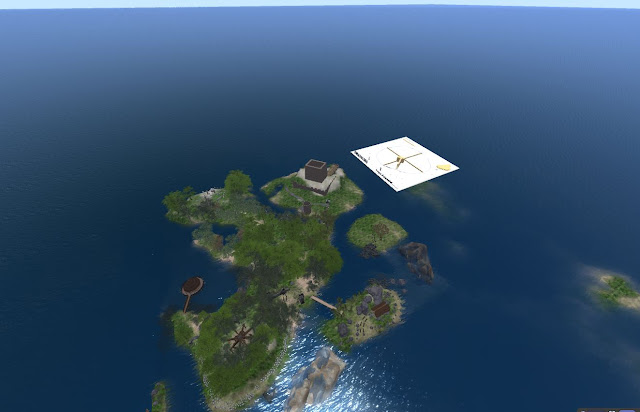